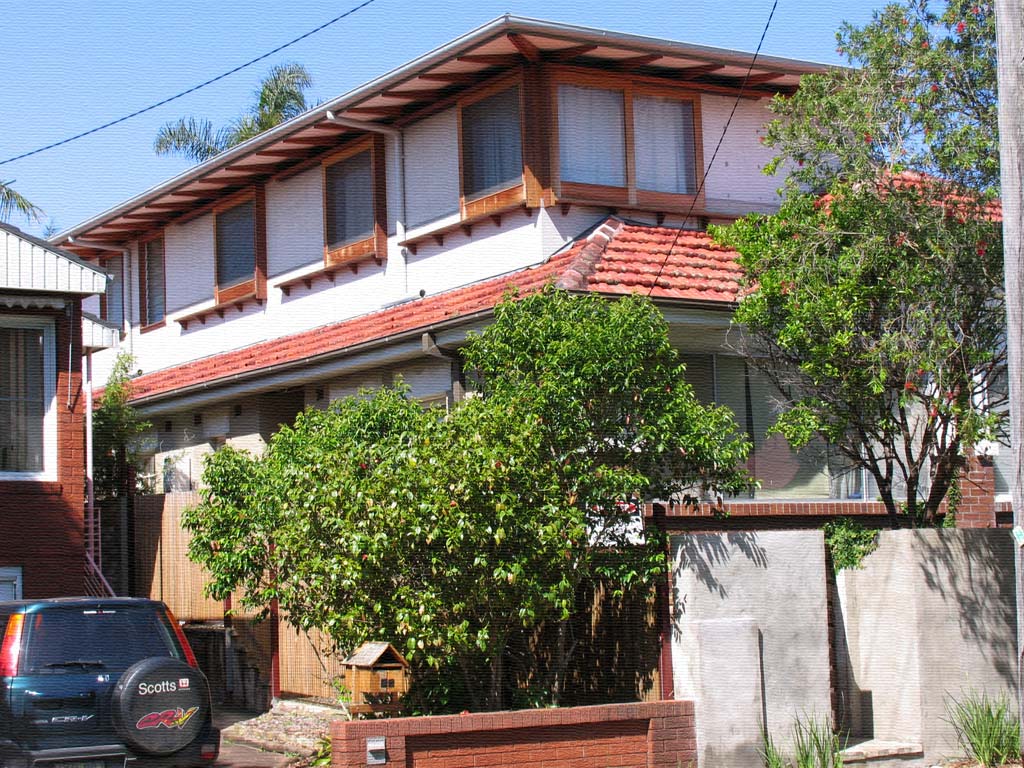 A new second storey was added to this property together with major internal alterations to the existing ground level. Work along the common party wall required very careful detailing to ensure that no damage or breaches of the common wall would result. Fire separation details between the two adjoining properties needed to be carefully resolved at the design stage and confirmed at the construction stage to ensure compliance with building regulations. The second level included a sloping coffered style of ceiling, to provide more open space.  Structurally this ceiling form added some level of complexity to the design. Structural steel elements were introduced into the roof framing in order to optimise the available space by effectively reducing the overall depth of the roof framing.