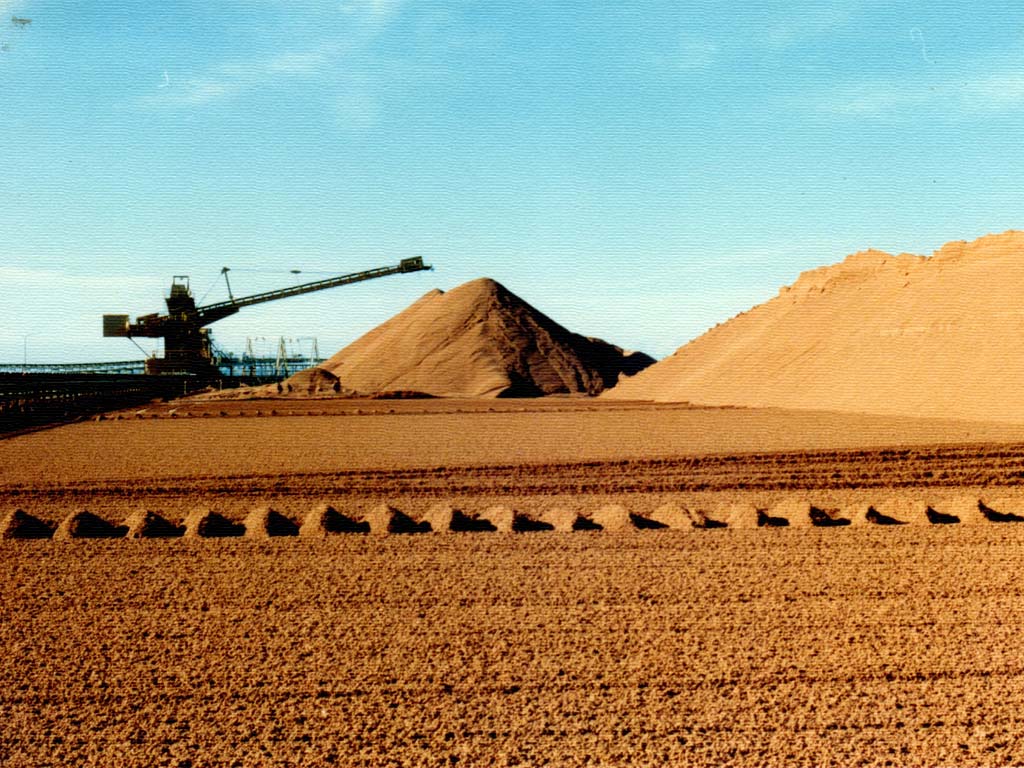 The stacker runs along the edge of the stockpile on continuous concrete beams and rails. After installation the rails and their fixings started to brake down and move. This movement resulted in the stacker not operating correctly. Close Consultants was appointed by Queensland Alumina to undertake an inspection of the stacker and report the findings. After detailed analysis of the rails and the loads imposed by the stacker it was concluded that the rails system was under-designed and that modifications were necessary to ensure the proper performance of the stacker.