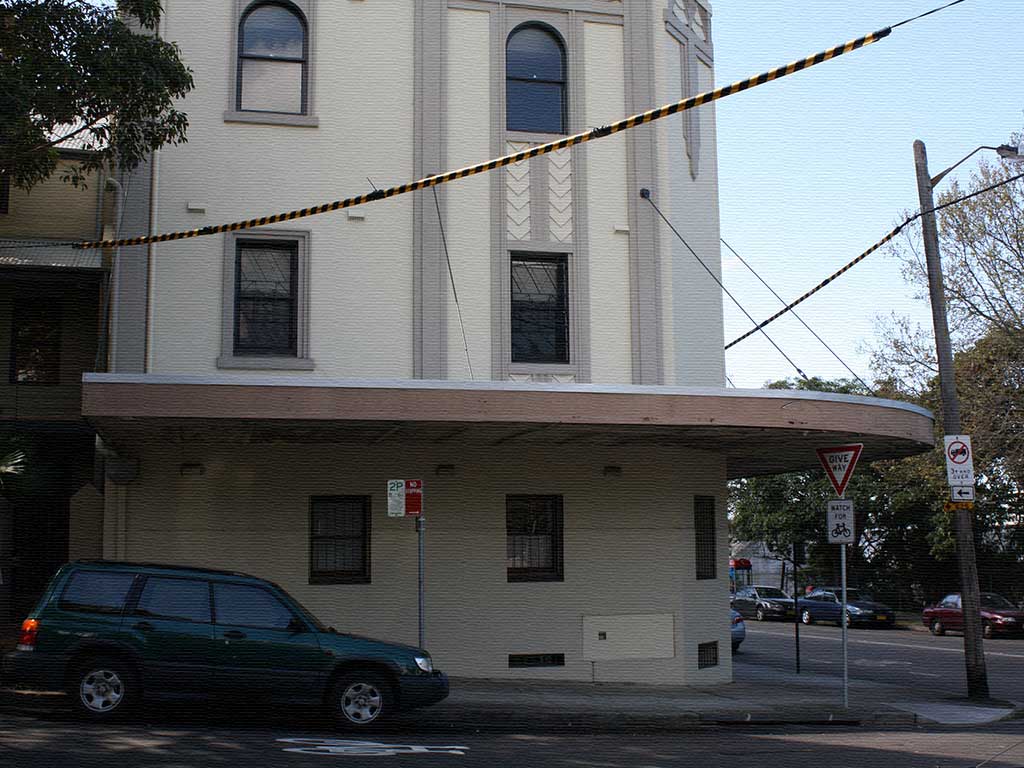 The building started life as an hotel and was later converted into  residential apartments . At the time of the conversion the building works had in parts been sub-standard. The original building defects were supposedly fixed under a Home Owners Warranty Insurance claim – these works were also in part defective resulting in another claim by the Owners Corporation (OC) against the builder who undertook the repairs.